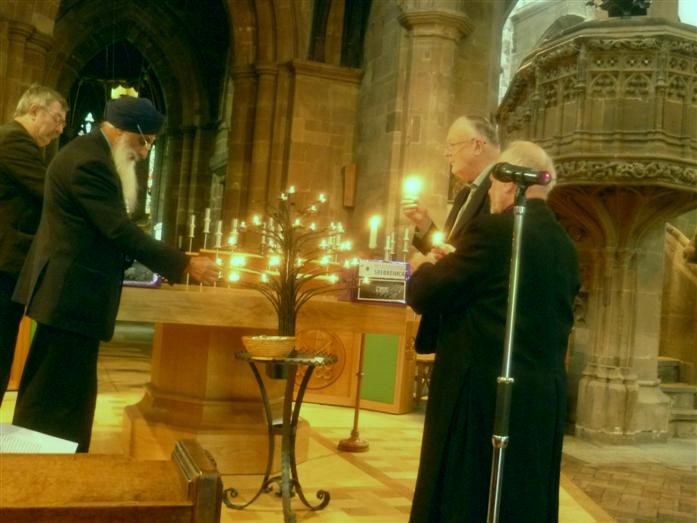 Lighting candles of remembrance-prayer-peace at the July Srebrenica Commemoration.
Click Here to read A Mother’s Witness.

From the Service:
We pray to almighty God
May grievance become hope
May revenge become justice
May mothers’ tears become prayers
That Srebrenica
Never happens again
To no one and nowhere

In 1999, UN Secretary-General Kofi Annan wrote:
“Through error, misjudgement and an inability to recognise the scope of the evil confronting us, we failed to do our part to help save the people of Srebrenica from the Serb campaign of mass murder.”